It’s one of the newest films to join a list of big-screen chillers. When the family matriarch passes away, those left behind are haunted by tragic and disturbing occurrences which reveal dark secrets. Toni Collette, Gabriel Byrne, Alex Wolff and Milly Shapiro round out the cast of Hereditary. 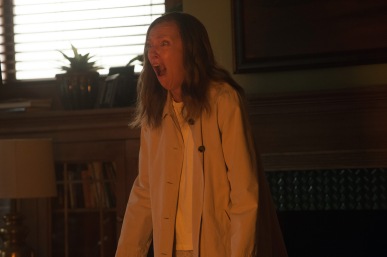 Prepare yourself for even more scares to come out of Hollywood in the upcoming months.

If you’re interested in what Peter Bradshaw picks as the 25 most terrifying horror films, here’s a link. He has a trailer for Hereditary you can check out as well.