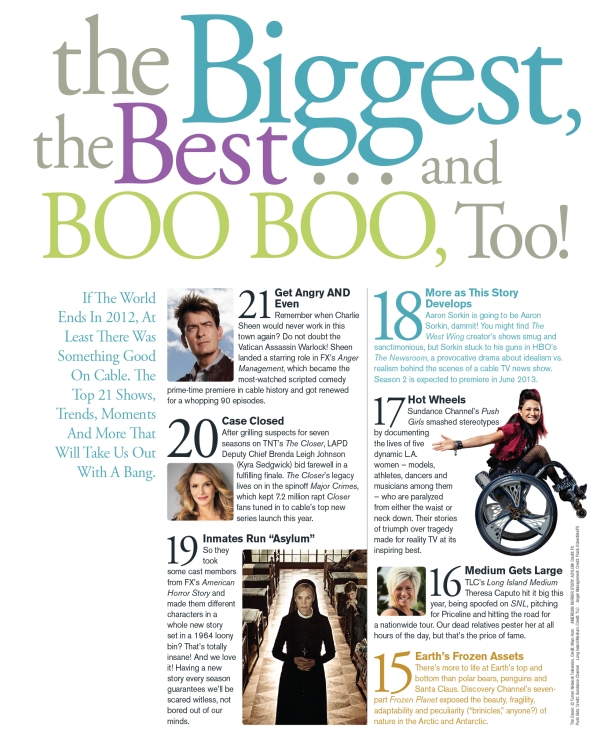 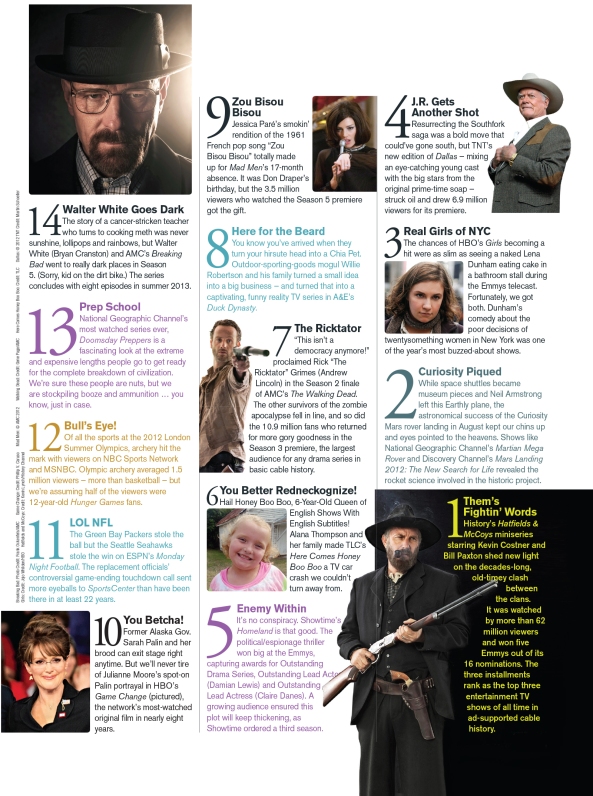 This is an extremely interesting and important article you should take the time to read. It explains the importance Hulu, Netflix and other up and coming streaming services will play in your television watching future.

I personally still use Hulu to get caught up on some television shows but I never could see the advantages of Hulu Plus. Then I discovered Roku. I personally don’t use a Roku, but people who do say it’s the only way to stream and watch television (see the screen capture at the end of the page).

I use to have both streaming and mail delivery Netflix but that was because I would “listen” to Netflix at work. Now I just have mail delivery Netflix. The nice thing about Netflix, even now, as mentioned in the article above … “At the start of every season, Netflix releases all of a show’s episodes simultaneously. The move is a nod to the binge habits of its members, Netflix says, who prefer to see an entire season in a few sittings as opposed to tuning in for the latest episode at a particular time every week …” which was me and in some cases, still is me in a nutshell.

At this very moment I’m banking my A&E Hoarders episodes on my bedroom DVR because I HAVE TO WATCH them during my Thanksgiving vacation from work. I’m also saving up my FX’s AHS: Asylum episodes on my HD DVR for my vacation Christmas/New Year’s and I banked a bunch of shows during August, September and October so I could zap through the … yep, you guessed it … the constant political commercials (I am so glad that’s over).

Now scroll to the top of the page and hit the link and read the article. It’s a little long, but it will get you so educated on what’s coming down the road and will give you talking points at your next dinner party. 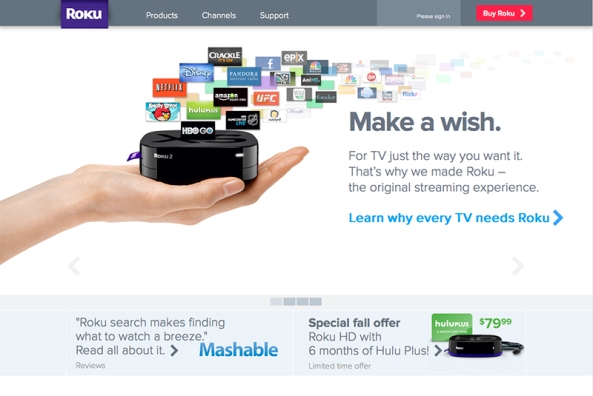 The Girl HBO: Tippi Hedren and a stellar cast talk.