It doesn’t matter what you’re doing or what  you have planned for New Years Eve or New Years Day, sooner or later, you’ll turn on the television. (Times are given in Central Time.)

I’ve been compiling some lists from some of my favorite channels to see who’s playing what all day December 31st and January 1st (2013). To start, AMC announced they were playing all three seasons of The Walking Dead beginning December 31. Bob82 posted a comment that it looked like that was cancelled, and I checked this morning. Bob82 was right, only Season 3 is on the schedule beginning at 8pm on December 31.

So here’s what I’ve come up with so far and I’ll keep adding to it as I find more. Hope I’ve hit on some of your favorites.

Updated: I googled “TV Marathons New Years Eve/Day” and I can not believe how many reliable sources are coming back unreliable. Most, if not all still have AMC running The Walking Dead Marathon. I’ve added a couple of other marathons that I checked out with DirecTV programming so I’m 90%+ they’re correct. 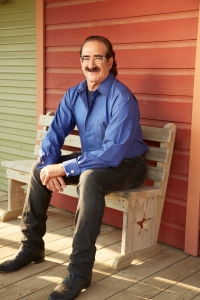 ION East/West Feeds – Criminal Minds/Numbers almost all day, depending on which feeds you get, check your local listings

WGN – Cheers, starting at 8am and pretty much running all day